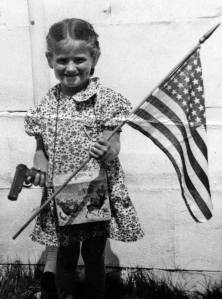 Jon Panther is a New Zealand sound artist and has been recording and performing under the name Audiotopsy since 1999 in the UK, Japan and Brazil, He has also had the pleasure of performing with David Appleton of Piano Circus and composer Yumi Hara Cackwell. Jon obtained his MA Interactive Multimedia UoA London in 2001 and his MMusA Composition SA NZSM VUW in 2013. Jon has composed for local radio broadcast, had a composition included in the 2010 edition of Jeu de temps/Times Play (JTTP) Cache and work included at the Metanast event in April and Listen Hear! London.